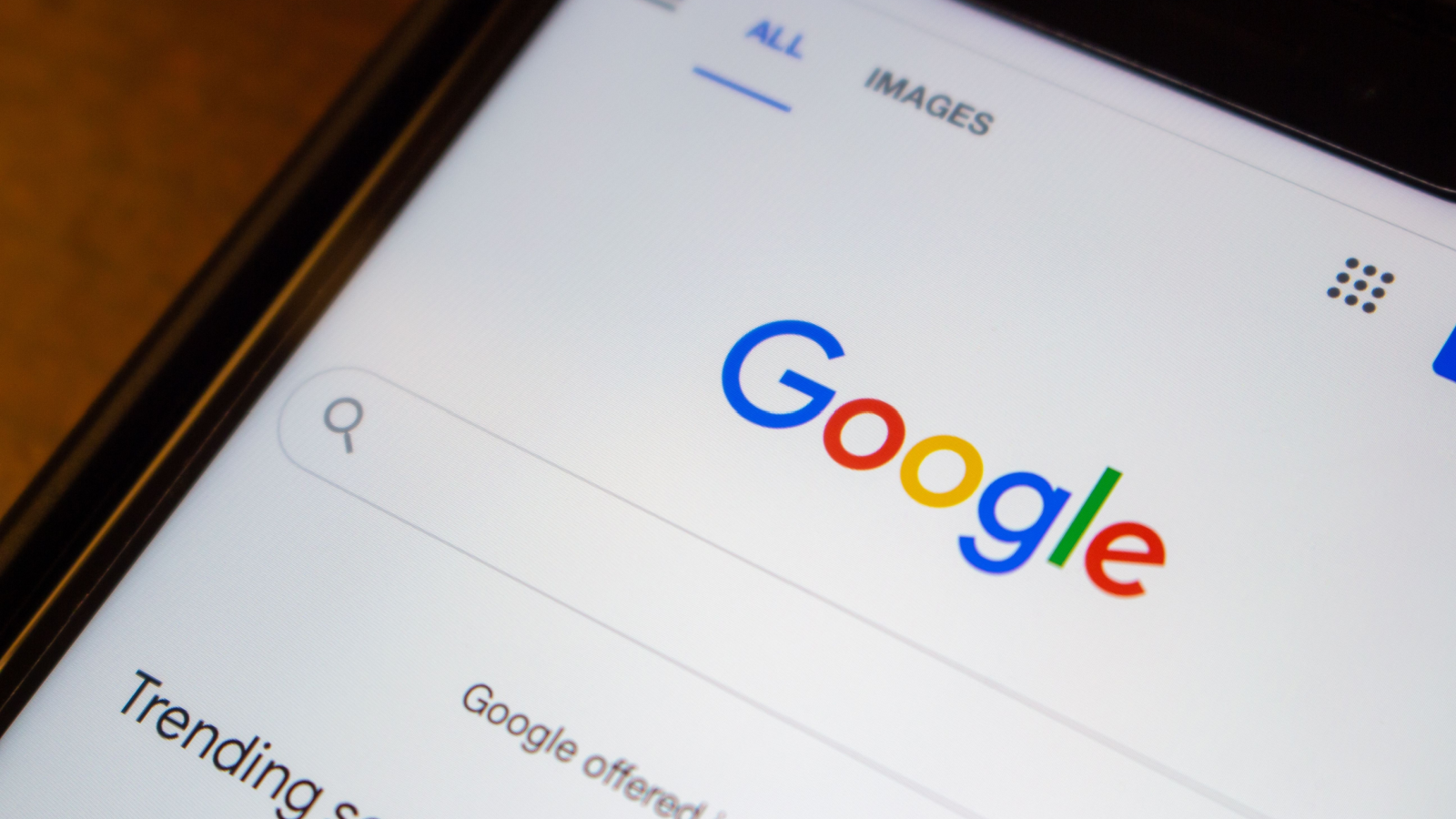 On Jan. 20, Alphabet (NASDAQ:GOOG,NASDAQ:GOOGL) followed the lead of its big tech peers, by announcing large-scale layoffs. While unfortunate for the 12,000 employees now out of work, the question for investors is what it means for GOOG stock going forward.

Following this news, shares in the Google parent have rallied, yet it’s possible that investors are overestimating the potential improvements to profitability resulting from this downsizing.

Furthermore, these layoffs alone will not resolve the biggest issues at hand with the company: growing competition across all of its business segments.

Although these cuts could make the company a “leaner and meaner” enterprise, only time will tell whether management’s new direction will help reverse some concerning trends.

With this, let’s dive into the latest layoff news with the company, and see why it’s not yet time to rush into the stock.

Besides hopping on the bandwagon with other big tech giants with these layoffs, the company also appears to be taking heed of suggestions presented to management last fall by an activist investor.

As you may recall from my past articles on GOOG stock, TCI Fund Management has pushed for aggressive cost reductions, alongside other measures, to maximize shareholder value. Laying off 6% of Alphabet’s highly compensated workforce may seem like a move that will really have an impact on the bottom line.

Yet when you run the numbers, the impact is actually quite limited.

Per estimates from one sell-side analyst (Bernstein’s Mark Shmulik), the job cuts will produce annual cost savings of between $2.5 billion and $3 billion. A large sum for sure, yet it’s a relatively small amount given that this company has reported around $67 billion in net income over the past twelve months.

In short, while these layoffs may be making major headlines, the financial benefit to GOOG may be merely a drop in the bucket. Meanwhile, while the layoff news did hint at another strategic plan from management, only time will tell whether this will help the company take on rising competition.

Could an ‘AI Launch’ Change the Situation?

Alphabet is facing competitive pressures from all sides. Competition from Amazon (NASDAQ:AMZN) and Microsoft (NASDAQ:MSFT) has been a major headwind when it comes to the company’s efforts to grow the market share of its Google Cloud unit.

Competition is also having a serious impact on the performance of Alphabet’s YouTube unit. TikTok is grabbing an increasing share of eyeballs (and advertising dollars) from the popular video-sharing platform.

But the biggest emerging threat for the company, and by extension, GOOG stock, is Microsoft’s growing relationship with OpenAI.

OpenAI is the developer of ChatGPT, the artificial intelligence (or AI) chatbot that’s been making headlines recently. Microsoft may be looking to utilize OpenAI’s disruptive technology, in order to usurp the Search crown from Google.

Admittedly, management may have something in the works to tackle this potential challenge.

According to Reuters, two sources connected to Alphabet have stated that the company has been working on a “major AI launch,” expected to take place this spring. This launch may provide a clearer picture on how the company plans to maintain its search market dominance.

However, it’s best to wait and see for further developments regarding the company’s next big AI move.

Alphabet’s latest round of layoffs is a step in the right direction. At the same time, though, it’s not enough to dramatically change the story for GOOG shares.

The cost savings from reducing its headcount will have only a modest impact on Alphabet’s bottom line.

Based on some other recent headlines, CEO Sundar Pichai and his team may be on the verge of unveiling new innovations and/or a concrete plan, to keep would-be search competitors like Microsoft at bay.

Yet until talk of an “AI launch” moves beyond the rumor mill, I wouldn’t buy the stock on the hopes that these rumors prove true.

Despite spiking on the layoff news, it’s too soon to say a recovery for GOOG stock is starting to take shape. Continue to take a “wait and see” approach.

On the date of publication, Louis Navellier held AMZN, GOOG and MSFT. Louis Navellier did not have (either directly or indirectly) any other positions in the securities mentioned in this article.

The InvestorPlace Research Staff member primarily responsible for this article did not hold (either directly or indirectly) any positions in the securities mentioned in this article.