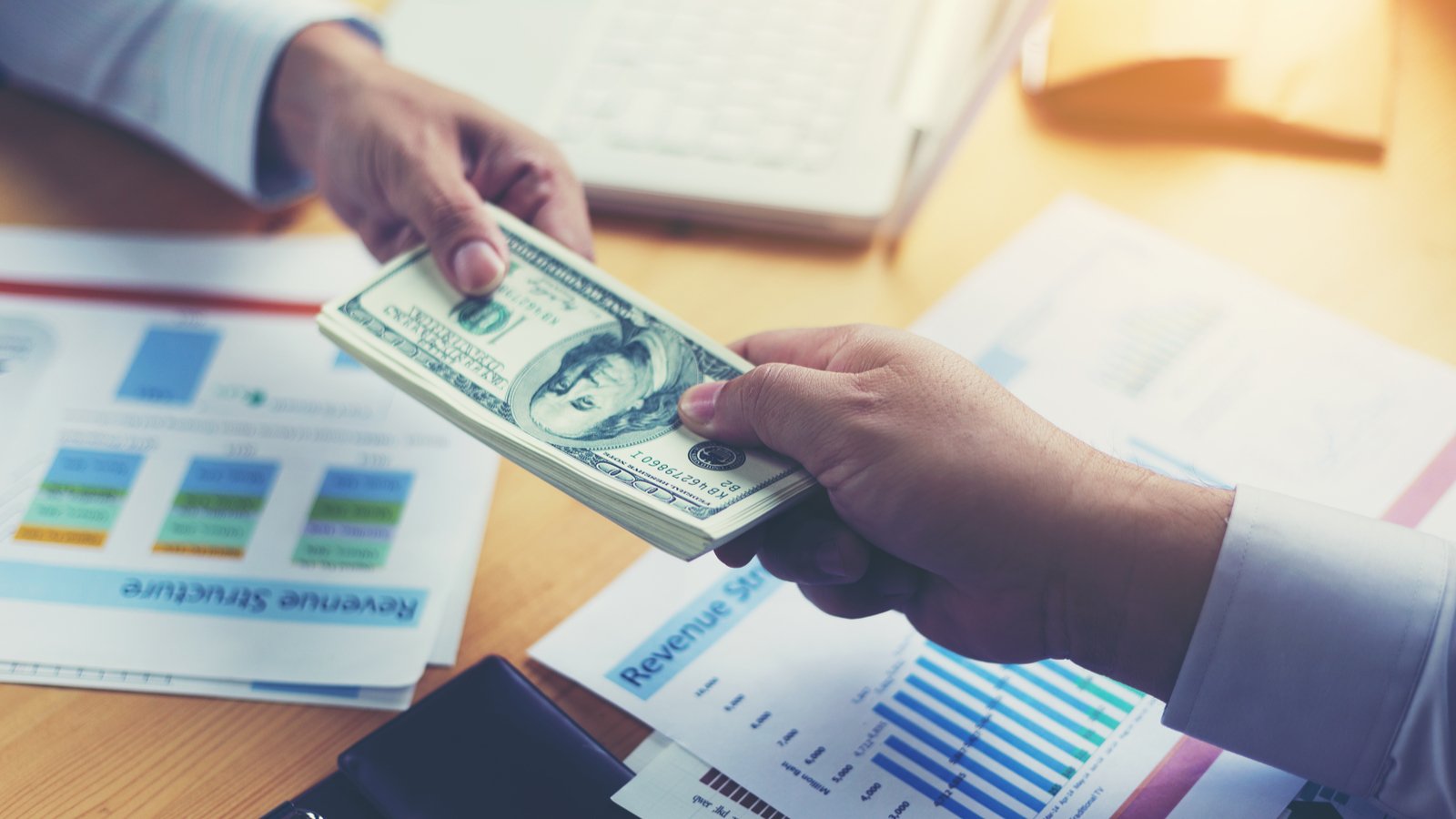 In June 2021, I wrote an article for InvestorPlace entitled the 10 Best Stocks to Buy That Will Get You Through the Day. It was based on my “everyday investing” strategy which helps identify attractive stocks that will perform well in the long term.

I got the concept from Peter Lynch, the successful Fidelity portfolio manager. Lynch believed that, when amateur investors buy the stocks of companies whose products and services they are familiar with,  they have an advantage over professional investors.

For my June 2021 article, I chose growing companies whose products and services I used. I also only  included companies whose cash flow was positive or close to entering the black.

For this article, I chose three stocks to buy that were not included in my June 2021 article. Each of the names in this article pays a dividend and has generated at least $500 million of cash flow from operations in the last 12 months for which they’ve reported financial results.

Most importantly, the five-year annualized total returns of these three stocks are greater than that of the Morningstar US Market TR USD, and they are liked by analysts. (According to Morningstar, its index “measures the performance of US securities and targets 97% market capitalization coverage of the investable universe.”)

Utilizing my everyday investing strategy is one way to get back some of the money you’ve spent on buying these companies’ products.

I drink Starbucks’ (NASDAQ:SBUX) coffee daily. Sometimes I have a Cafe Americano from one of their retail locations or I brew one of their offerings from my pot at home. Either way, I have Starbucks once or twice a day. I don’t care about all the financial planners who detest my habit.

SBUX pays an annual dividend of $2.12 , putting its yield at 2.3%. Over the 12 months that ended on Oct. 2, it generated operating cash flow of  $4.82 billion, and its five-year annualized total return through Nov. 4 was 12.27%. That was 3.06  percentage points higher than the Morningstar US Market TR USD.

SBUX reported much better-than-expected fiscal Q4 results on Nov. 3. Its shares jumped by more than 8% on the news on Nov. 4.

Not only did Starbucks report excellent fiscal Q4 and full-year results, but it also expects its global same-store sales to climb nearly 9% in 2023.

Interim CEO Howard Schultz, who came back to the company in April to guide it through a rough patch, has already hired a permanent CEO, Laxman Narasimhan, to take over for him in April.

In the decades I’ve been drinking Starbucks coffee, I’ve always seen SBUX stock rise to the occasion when times were uncertain. Now is no different.

The shares are an excellent long-term buy.

One of the best gifts I ever got my wife for Christmas was a Sodastream machine. She can’t get enough of the fizzy water. We exchange our two used canisters for two new ones every few weeks, eliminating our use of plastic bottles

It has been more than four years since PepsiCo (NASDAQ:PEP) acquired Sodastream for $3.2 billion. At the time, then-CEO Indra Nooyi said, “Together, we can advance our shared vision of a healthier, more-sustainable planet.”

Sodastream is an integral part of the company’s overall revenues and profits. Both SodaStream and Frito-Lay North America have generated large amounts of revenue for PepsiCo.

The company isn’t sitting on its laurels. On Nov. 1, it launched Frito-Lay Minis, which are bite-sized versions of Doritos, Cheetos, and SunChips. It looks like PepsiCo’ is going after the Pringles crowd.

I regularly use at least three Procter & Gamble (NYSE:PG) brands. Just off the top of my head, Bounty, Head & Shoulders, and Dawn come to mind.

Despite having more than 20 brands that generate at least $1 billion of annual revenue each, PG stock has not always fared well.

In its fiscal 2022, it is down more than 17% despite its annual sales climbing 5% year-over-year to $80.2 billion. Excluding foreign currency fluctuations, its sales climbed  7% YOY. On the bottom line, its earnings per share, excluding certain items, increased 3% YOY to $5.81.

P&G has pricing power. That’s vital in an economy like the one we are experiencing now.

In fiscal Q1, the company’s sales, excluding acquisitions, increased 7% YOY due to a 9% price increase offset by lower volumes and foreign exchange fluctuations. All five of its operating segments generated positive sales growth in the quarter.

During Q1, it paid out $2.26 billion of dividends to its shareholders and repurchased $4 billion of its own shares.