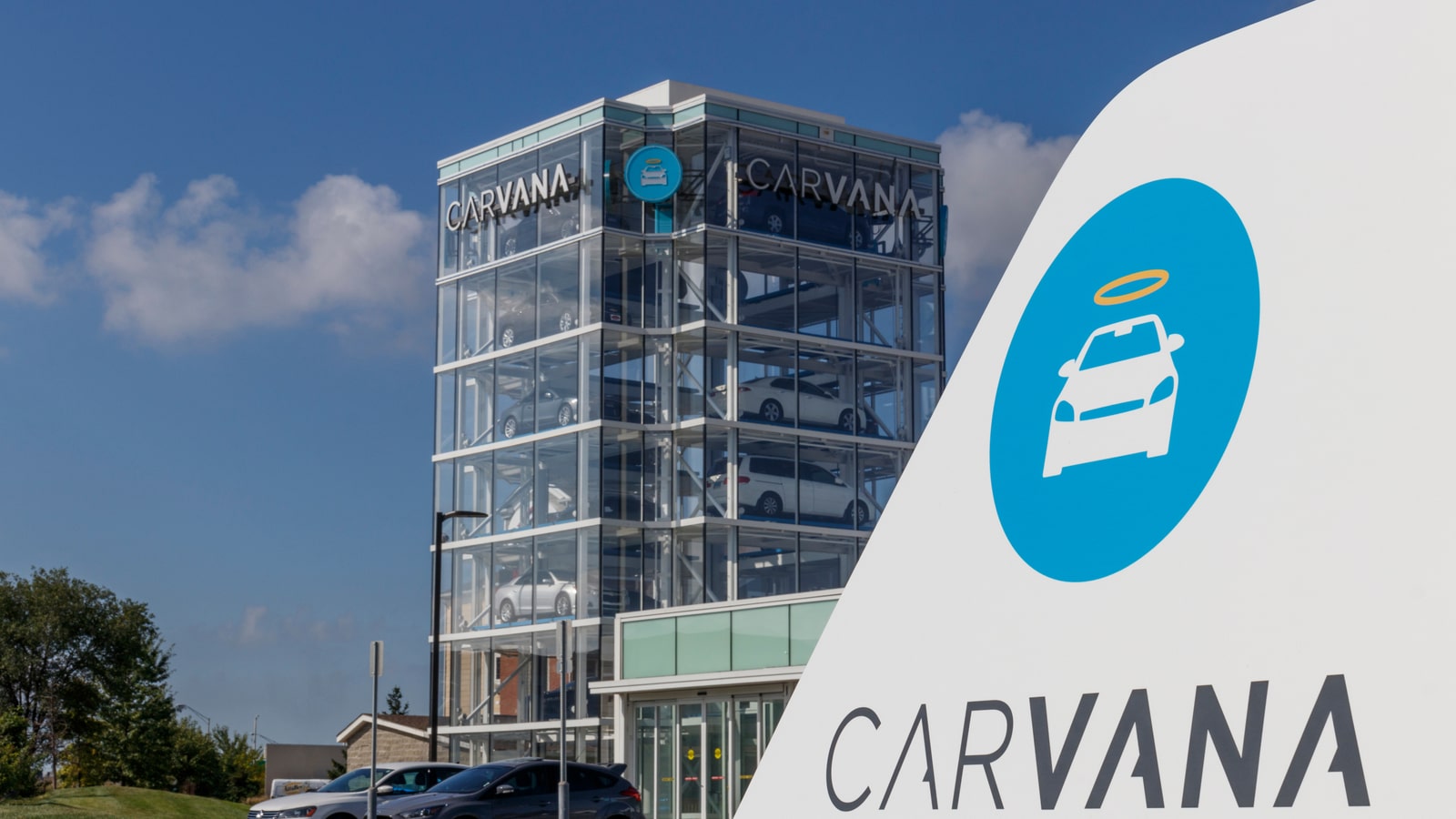 Illinois just prohibited Carvana (NYSE:CVNA) from selling vehicles in the state. On top of that, auto loans, a major revenue source for Carvana, are drying up. All in all, it’s not a bad idea to just leave CVNA stock alone because there are too many problems to deal with.

It’s a shame, really, since Carvana’s business model makes sense on a superficial level. E-commerce is touching every aspect of people’s lives. So, why not bet on a company that’s combining e-commerce with automobile sales?

Yet, there’s a wide gulf here between a promising idea and how Carvana’s business has actually panned out. As we’ll see, Carvana’s investors haven’t been rewarded for their loyalty to the company. It’s been a rough ride, and unfortunately, there’s no rest stop in sight for the shareholders.

Would you believe that CVNA stock traded at $360 nearly a year ago? There’s a lesson here about what happens when you chase a stock without examining the company’s fundamentals. If you follow that path, you could end up in a tailspin.

Not long ago, the Carvana share price revisited its Covid-19 pandemic lows from March 2020. That’s not a positive sign, and don’t assume that a low price is the same as a good value. After all, Carvana isn’t a profitable business. The company reported an earnings loss of $506 million in 2022’s first quarter. Thus, Carvana’s fundamentals simply don’t justify an investment now.

Plus, Carvana is sustaining reputational damage from a scathing report published by Barron’s. Allegedly, Carvana sold vehicles to people even though the titles to those vehicles weren’t properly registered. Shockingly, the report includes anecdotal accounts of customers who were delivered legally undriveable cars.

Slowing Loans, and Noise in Illinois

There are other issues for Carvana’s investors to contend with, as well. For example, The Wall Street Journal recently reported that demand for Carvana’s customer loans is slowing. Selling the customers’ auto loans provides a major revenue source for Carvana.

Hence, it’s bad news for Carvana that auto-loan demand is cooling off. This may be, in part, due to rising interest rates. In any event, CVNA stock holders need to expect that this could weigh on Carvana’s top line.

Also dragging on Carvana’s revenue is a suspension of the company’s sales in the U.S. state of Illinois. Not just one, but twice in two months, officials in Illinois yanked Carvana’s dealer’s license.

Allegedly, Illinois officials received customer complaints about delayed title transfers and the misuse of out-of-state temporary tags. According to a spokesperson for the Illinois Secretary of State’s office, Carvana “continued to conduct business in a manner that violates Illinois law.”

Illinois is only one state out of 50 in the U.S., but every revenue source counts. Besides, Carvana’s reputation certainly isn’t improving in the wake of the Illinois imbroglio.

Between Carvana’s lack of profitability to slowing auto loans and the company’s problems in Illinois, CVNA stock holders have a lot to think about lately. It’s probably wise to ease your mind, therefore, and refrain from investing in Carvana altogether.

Meta’s Version of the Metaverse Is a Joke. But This Emerging VR Tech Holds Great Promise
Starboard snaps up a position in Wix, and building free cash flow may become a focal point
Which Chinese Stock Could Offer Higher Upside Potential on Rebound?
3 Biotech Stocks to Buy Now for Extraordinary Gains
7 Retail Stocks to Dump Before the Coming Holiday Sales Slump