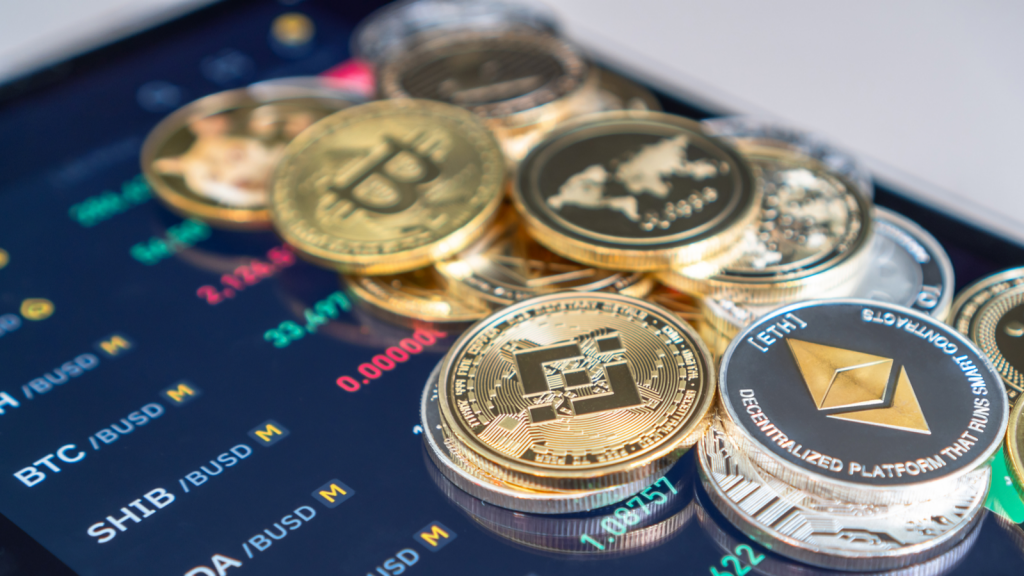 For the past few weeks, Bitcoin (BTC-USD) has repeatedly failed to break above its $30,000 resistance level and has started its downfall. The overall world economy has taken a slump, including the crypto market and stocks. However, crypto remains especially fragile due to its high volatility.

Blockchain technology is still in its early stage and the vast majority of coins have no real-world utility. Despite that, the crypto market is valued at $939 billion. It should be a cause of alarm that only a handful of coins are unique and generate revenue through utility, while the rest are simply a buildup of hype.

Some tokens are also directly aimed at scamming people. The developers of these tokens do a rug pull by selling most of the tokens, thus making the project worthless. These scams are unheard of in the stock market or almost any other asset class as regulation protects investors from blatant thievery. However, crypto is an unregulated space and investors should be cautious about which projects they choose to invest in, especially meme coins.

With that in mind, I have identified the following seven cryptos to sell: 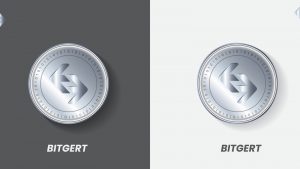 Bitgert (BRISE-USD) is among the most publicized cryptocurrencies due to its massive marketing campaign. It is down by nearly 75% since I last issued my warning about this coin and more than 91% down from its all-time high.

In short, Bitgert isn’t a safe choice. The project developers have been caught faking their identities using artificial intelligence-generated identities and a lot of the project is copied from others. The project also relies on marketing instead of innovation to stay afloat.

I have written a detailed explanation of what is wrong with this project that you can view here. With that in mind, it is best to stay away from BRISE. 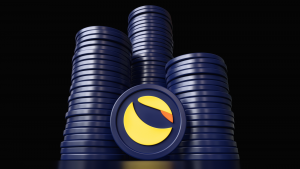 Luna Classic (LUNC-USD) has recently had a short-term spike in value due to rumors about a large part of the supply being burned. However, the reality is that LUNC now has an enormous supply of 6.5 trillion with minimal burns.

Even if a trillion tokens were burned, it would only push the price up by 15%. Of course, that is very unlikely to happen since not many people will be volunteering to burn their stakes.

Unfortunately, many people online are passing off the recent price spike due to burns to fuel more hype. In reality, the supply has remained almost the same and it is unlikely to have a noticeable effect on LUNA’s value in the future. It has remained flat since I last wrote about it. However, I expect it to decline more in the long-term. 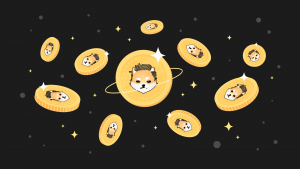 Dogelon Mars (ELON-USD) is an ERC20 token without any practical use. This meme token can’t be used for anything except as a speculative investment.

Moreover, the hype about Elon Musk and Dogecoin (DOGE-USD) has cooled off significantly. Dogecoin has not been able to stabilize and has continued its long-term decline. The occasional tweet by Musk has only generated some short-term spikes. For Dogelon Mars, the future seems much worse. Furthermore, the Methuselah Foundation holds 43.2% of the token, which hurts its overall decentralization.

Dogelon Mars is almost 50% down since I first advised against buying the token. 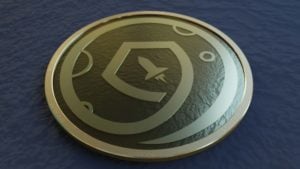 SafeMoon (SAFEMOON-USD) is a project that has been discontinued. Its developers gave investors only hours of warning before implementing a 100% tax on all transactions. The developers then moved to a second project.

If you hold SafeMoon, I highly recommend migrating your tokens to the second project and cashing out. Some obsolete exchanges might still allow you to swap your tokens for SafeMoon, which will not work due to the 100% tax rate. Thus, it is best to avoid SafeMoon if you don’t wish to lose your money.

SafeMoon V2 (SFM-USD) is the second SafeMoon project and it is equally risky to invest in this token. YouTuber Coffeezilla made a popular documentary video about this project with considerable evidence reinforcing the allegations against SafeMoon’s Chief Executive Officer (CEO) John Karony.

In short, the CEO of SafeMoon was accused of stealing money from the liquidity pool of the token. In addition, his wallet was linked with expensive non-fungible token (NFT) and meme coin purchases. Simply seeing what has happened with the first project, I believe it is not wise to fall for it a second time.

SFM is down nearly 40% since I first issued my warning about this token. 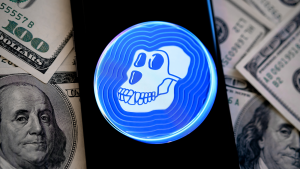 ApeCoin (APE-USD) is an ERC20 token made by the developers of the popular Bored Ape Yacht Club (BAYC) NFT collection. Much like the NFT, this token also has no use outside the BAYC ecosystem.

Moreover, the NFT market has been losing value rapidly. The lack of stimulus packages, inflation, and a shrinking economy means far fewer investors are willing to gamble on these tokens. As a result, I expect ApeCoin to be unprofitable in the current market.

The token is down nearly 80% since I last warned investors about it. 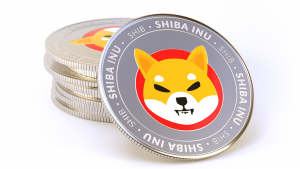 Shiba Inu (SHIB-USD) is a meme coin similar to Dogecoin. However, SHIB does not have its own blockchain and runs on the Ethereum (ETH-USD) blockchain. As a result, not only does Shiba Inu lack utility, but it is also expensive to use the token as a medium of exchange. Thus, while some meme coins could be used as a payment method, Shiba Inu is unlikely to have any use case. Moreover, the high market cap of $5.53 billion for such a token is not sustainable in the long run.

SHIB is down by nearly 65% since I last warned about this token.

Nonetheless, if you still wish to invest in crypto, I strongly recommend waiting. In a recent article, I mentioned the following:

“If Bitcoin continues to face rejections at $30,000, it is an excellent strategy to stake stablecoins compliant with regulations such as USD Coin (USDC-USD) until the market starts to recover.”

Unfortunately, BTC has recently plunged and I believe it is no longer worth the risk to invest right now. The broader economy could hurt crypto a lot more and I recommend staking stablecoins until we see any signs of a market bottom.

On the date of publication, Omor Ibne Ehsan did not have (either directly or indirectly) any positions in the securities mentioned in this article. The opinions expressed in this article are those of the writer, subject to the InvestorPlace.com Publishing Guidelines.

Omor Ibne Ehsan is a writer at InvestorPlace. He is also an active contributor to a variety of finance and crypto-related websites. He has a strong background in economics and finance and is an advocate of blockchain technology. You can follow him on LinkedIn.

This Is When You Can Be Aggressive in Buying AMD Stock
Investors see little to be gained in stocks the rest of the year, favor dividend payers now, CNBC survey shows
7 High-Yield Dividend Stocks to Buy in July 2022
Gross Profit vs. Net Income: What’s the Difference?
6 High-Tech Dividend Stocks to Buy and Hold