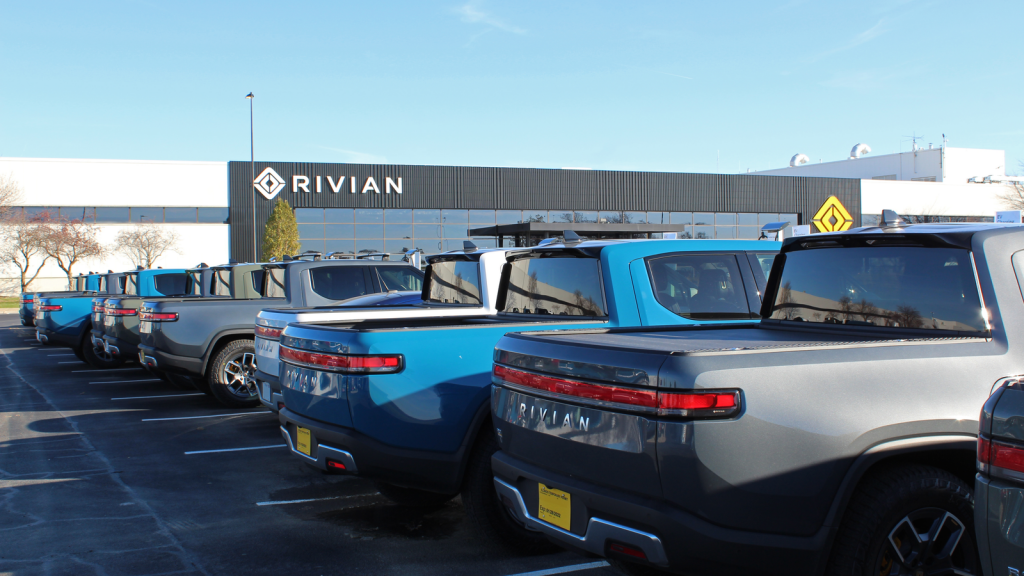 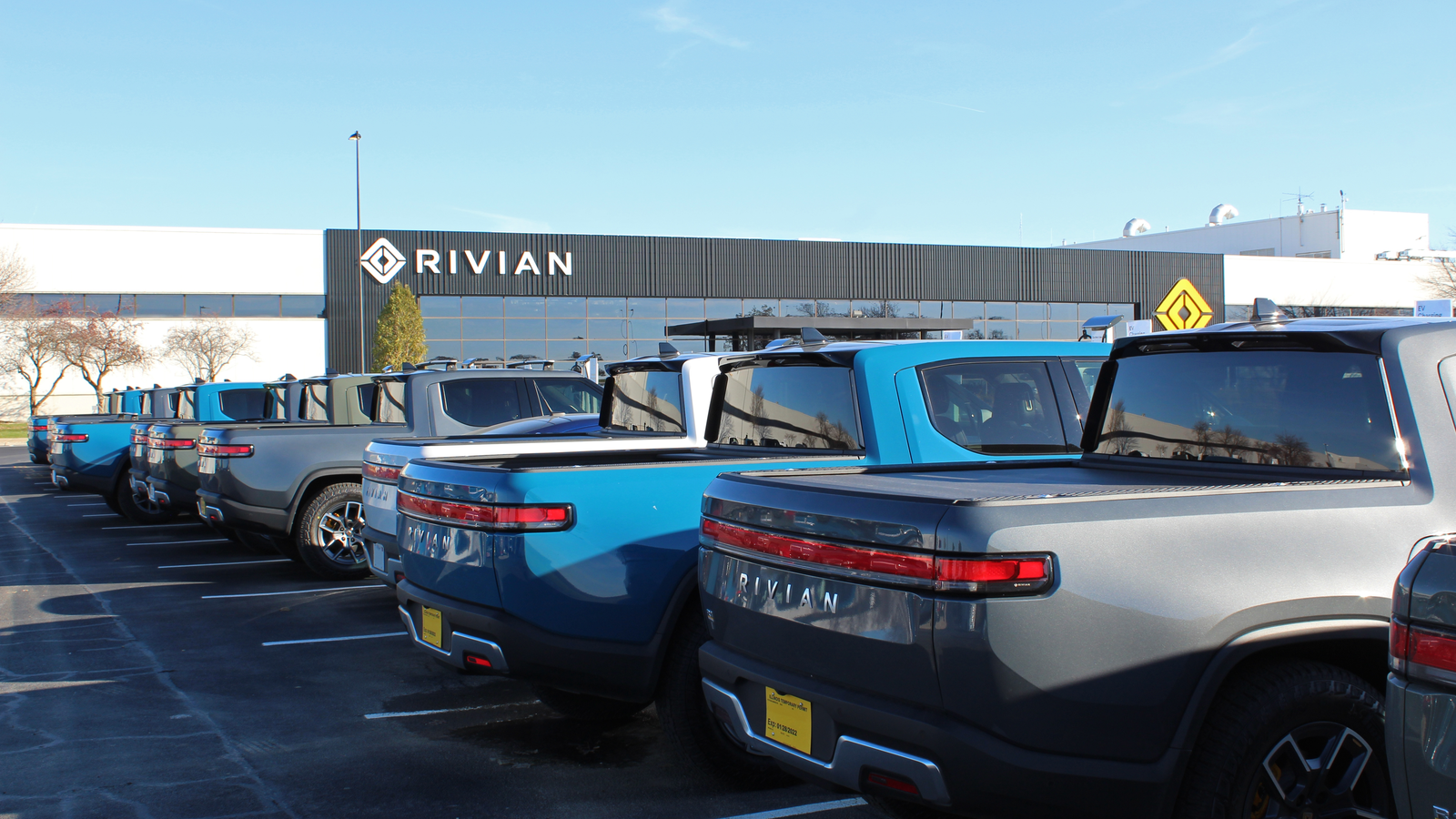 On April 11, Exane BNP Paribas initiated coverage of Rivian Automotive (NASDAQ:RIVN) with an “underperform” rating. As for RIVN stock, it has a target price of $35, more than 6% below where it’s currently trading.

Barron’s contributor Al Root reported the analyst had good and bad things to say about the electric truck and SUV manufacturer. He believes Rivian is the real deal, but the company’s 20% price increase in early March suggests its products are unprofitable.

Despite relenting, the company’s shares fell on the news. They’ve since stabilized. However, if you’re considering buying RIVN stock, you might want to opt for Ford (NYSE:F) instead. Here’s why.

If you’ve got your heart set on buying Rivian stock, it’s important to remember that Ford owns 11.4% of the electric vehicle (EV) startup. At Rivian’s current share price, that’s worth $3.8 billion based on 101.95 million shares. When Ford reported its Q4 2021 results in February, the share price at the end of the year was almost three times higher than today.

If Ford and Rivian didn’t call off their plans in November to co-develop an EV together, I’d be a lot more comfortable suggesting Big Blue will hang on to its stake. The company invested $500 million in 2019, so it’s seen significant gains despite the 60% decline year-to-date (YTD).

“As Ford has scaled its own EV strategy and demand for Rivian vehicles has grown, we’ve mutually decided to focus on our own projects and deliveries. Our relationship with Ford is an important part of our journey, and Ford remains an investor and ally on our shared path to an electrified future,” CNBC reported the company said in an emailed statement.

My guess is Ford will take some of its chips off the table in the next couple of quarters, hanging on to about 6% to keep its options open.

The official launch of the Ford-150 Lightning is on April 26. That is the day CEO Bill Farley takes a victory lap for delivering on the company’s 2019 promise to build an electric version of the iconic vehicle.

Rivian brings to the competition its R1T pickup truck. While it’s interesting to look at, the electric version of the F-150 has a range of up to 320 miles, six miles more than the R1T. Furthermore, the R1T comes with a starting price of almost $80,000, twice the starting price for the F-150.

Another big negative against Rivian stock is the big about-face it was forced to make in early March when it tried to raise prices on its vehicles. The company was prepared to raise prices across the board until its reservation holders starting canceling their preorders due to the $12,000 increase.

Due to the backlash, Rivian reversed its decision. Anyone who preordered and canceled was able to get back on the list without paying the extra amount. However, the move tarnished the company’s reputation for transparency and trust. That, ultimately, could reduce the 55,400 preorder backlog as it ratchets up production.

In the end, Ford has four times the reservations Rivian has. That doesn’t bode well for its future competition with Big Blue.

Buy Ford and RIVN Stock if It Sells

The simple reality is Rivian is still valued at $36.6 billion because it’s a pure-play EV maker. Ford can’t match that kind of appeal. But with recession shock setting in, owning F stock, which is expected to generate as much as $6.5 billion in free cash flow in 2022, is more appealing. The discrete play is to buy Ford and benefit indirectly from any gains RIVN stock can make over the year.

In addition to the electric version of the F-150, Ford has also stopped taking orders for the Mustang Mach E. That’s a problem every CEO wants. However, once the kinks in the supply chain get worked out, Ford will become a free cash flow gusher.