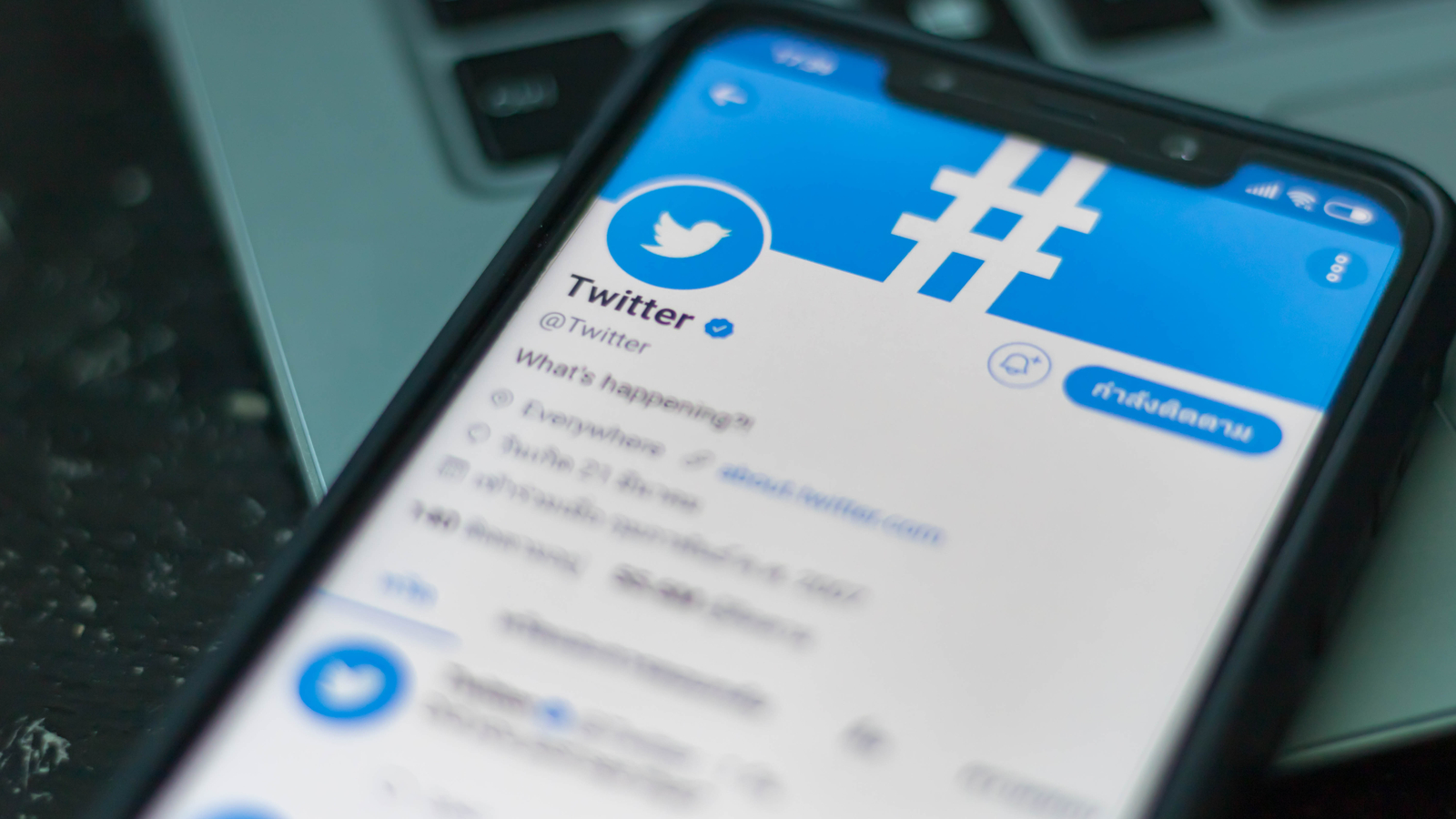 Twitter (NYSE:TWTR) stock jumped 11.65% in pre-market as Elon Musk finally moved to take over the social media company after a series of back-and-forths as to the direction of the company.

The controversial billionaire, announced that he had acquired a 9.2% stake in the company for $2.9 billion a few weeks ago, made a $43 billion offer for Twitter, according to a Bloomberg report.

Musk was reported to have described his offer as the “best and final,” adding that the social media platform has extraordinary potential and he was the right person to unlock it.

“My offer is my best and final offer and if it is not accepted, I would need to reconsider my position as a shareholder,” Musk stated in a letter cited by Reuters.

Last week, Musk turned down an opportunity to join the company’s board of directors, leading to speculations that the outspoken billionaire was planning a hostile takeover. Musk indirectly refused the condition of his appointment.

One of the conditions for joining the board mandates Musk not to acquire more than a 14.9% stake while on the board of the company and three months after. This was the main reason the billionaire said no, according to various sources cited in my previous article on TWTR.

In a letter, Elon Musk reportedly sent to Twitter Chairman, Bret Taylor, Musk said since he dumped almost $3 billion on Twitter a few weeks ago, when he has realized the social medial company would not achieve its societal goal in its present form. So, it would need to be taken private.

Since making my investment I now realize the company will neither thrive nor serve this societal imperative in its current form. Twitter needs to be transformed as a private company.

As predicted in my previous article, Twitter’s value will continue to increase as Musk increase his stake in the company. However, with a hostile takeover, Twitter could replicate Tesla’s (NASDAQ:TSLA) results given Musk’s huge social media presence and unconventional approach to business.

TWTR stock might be a good quick buy on this news.

On the date of publication, Samed Olukoya did not have (either directly or indirectly) any positions in the securities mentioned in this article. The opinions expressed in this article are those of the writer, subject to the InvestorPlace.com Publishing Guidelines.

Samed Olukoya is a financial markets analyst with over two decades of experience. He founded Investors King and has worked with top business platforms across the world.